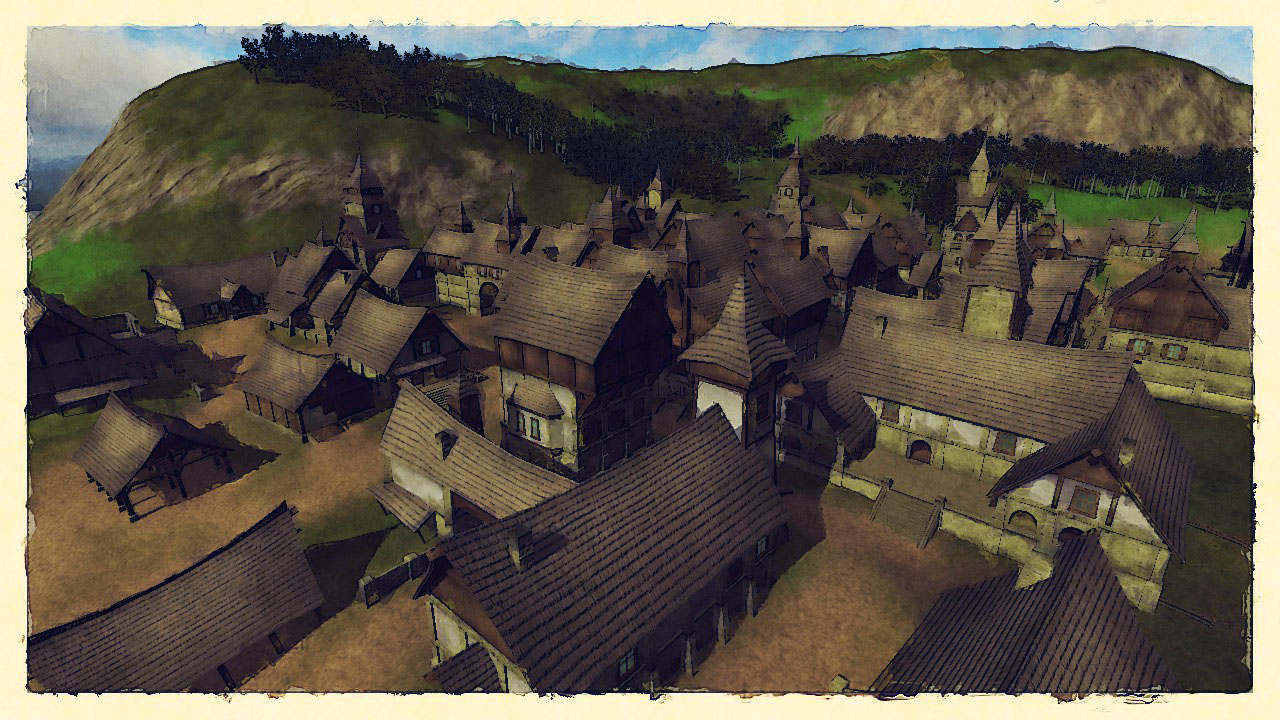 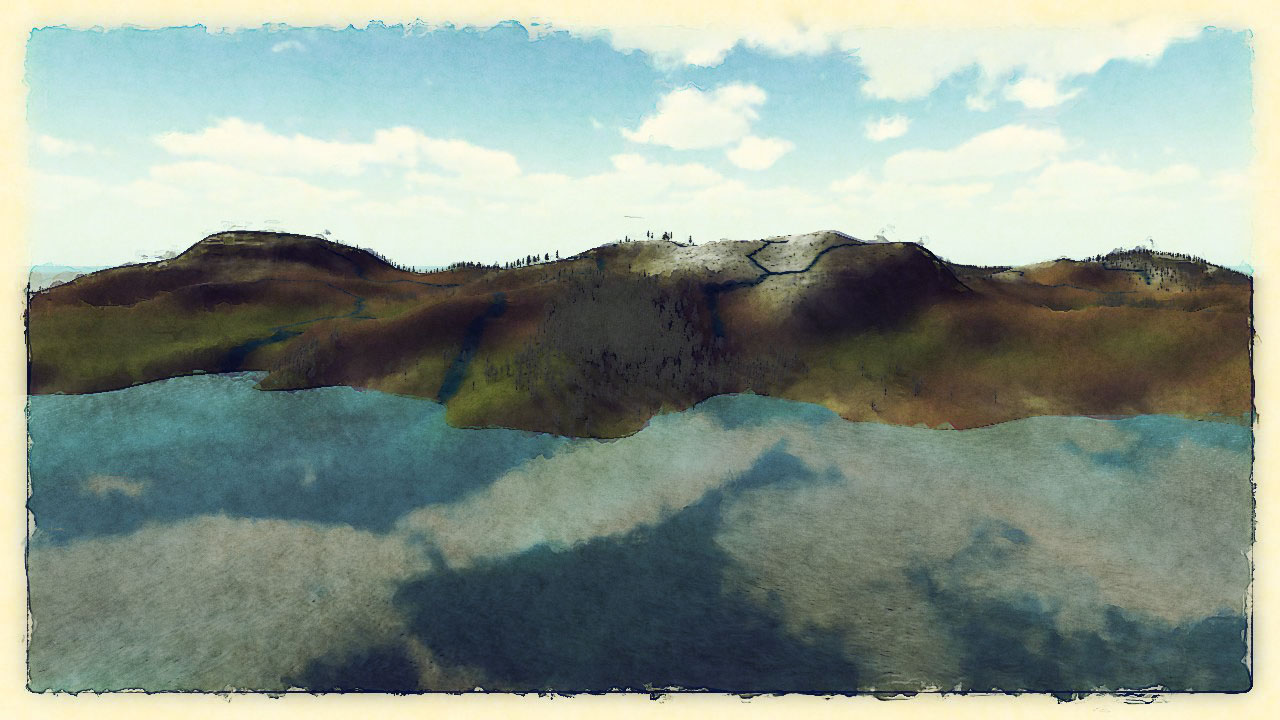 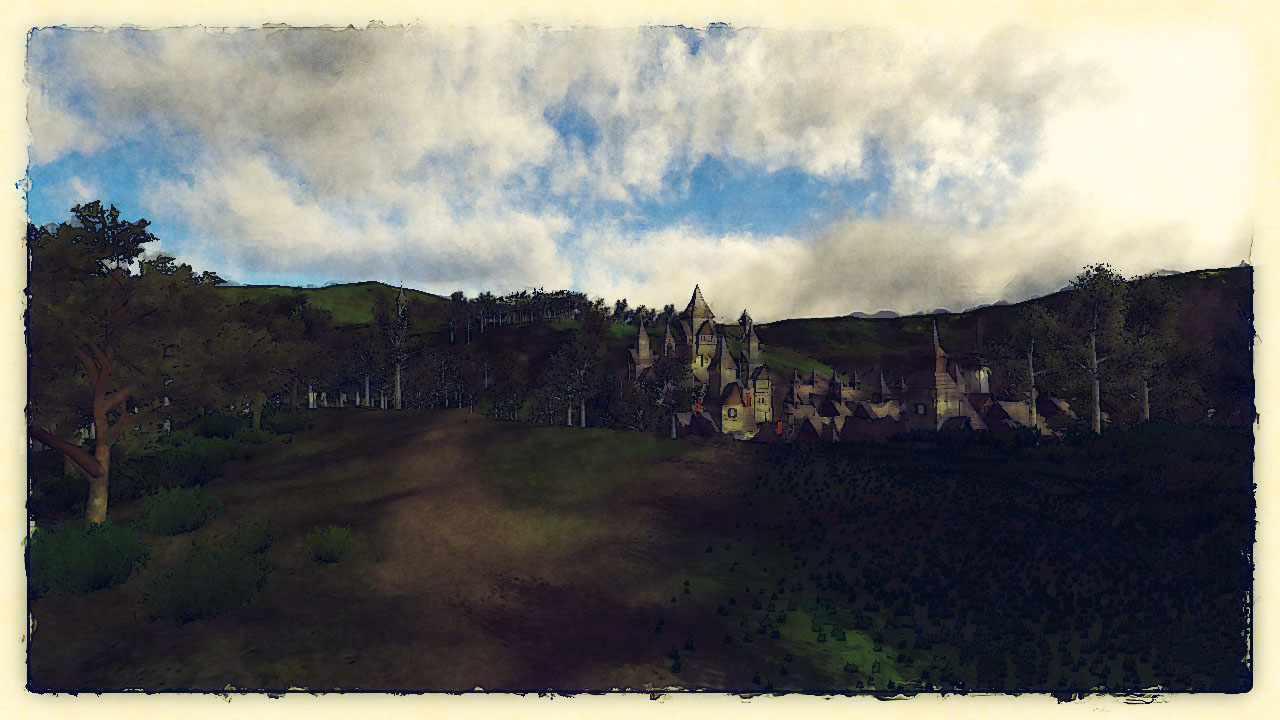 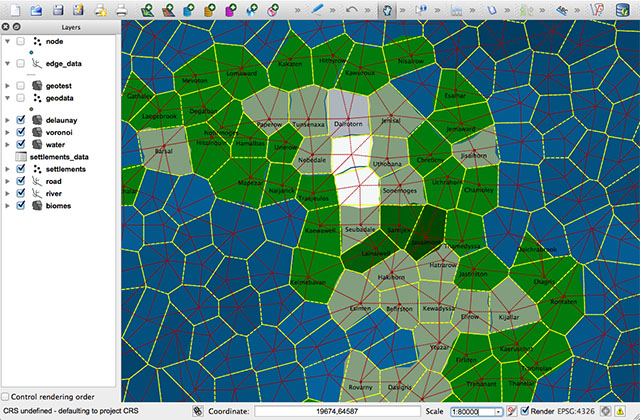 Developing and running Might & Fealty is not free, so we charge a small monthly fee to play.
We believe in using a transparent, simple payment system instead of the various "Free2Play" or "Pay2Win" models that nag you about "premium features" constantly. In Might & Fealty, we want you to enjoy the game to the max without hiding features away into parts you have to pay extra for. There are, however, a few small limitations on free accounts.
Read more about our payment concept.

The price for 100 credits is 1 € or the equivalent in your local currency (our payment providers will automatically convert currencies for you).